After the terrorist attacks on 9/11, Jack Ryan, studying at the London School of Economics, becomes a U.S. Marine fighting in Afghanistan, where his spine is critically injured when his helicopter is shot down. During the recovery, he meets Cathy Muller, the medical student helping him learn to walk again, and Thomas Harper, an official with the C.I.A. who recruits him. Ten years later, Ryan is working on Wall Street covertly for the C.I.A., looking for suspect financial transactions that would indicate terrorist activity. He discovers that trillions of dollars held by Russian organizations have disappeared, funds controlled by Viktor Cherevin. Ryan’s employer conducts business with Cherevin, so when Ryan discovers certain accounts are inaccessible to him as an auditor, he has reason to visit Moscow and investigate. When investigating, he discovers a plot that is related to the 9/11 attacks. Now he has to figure out the what, where, and when. 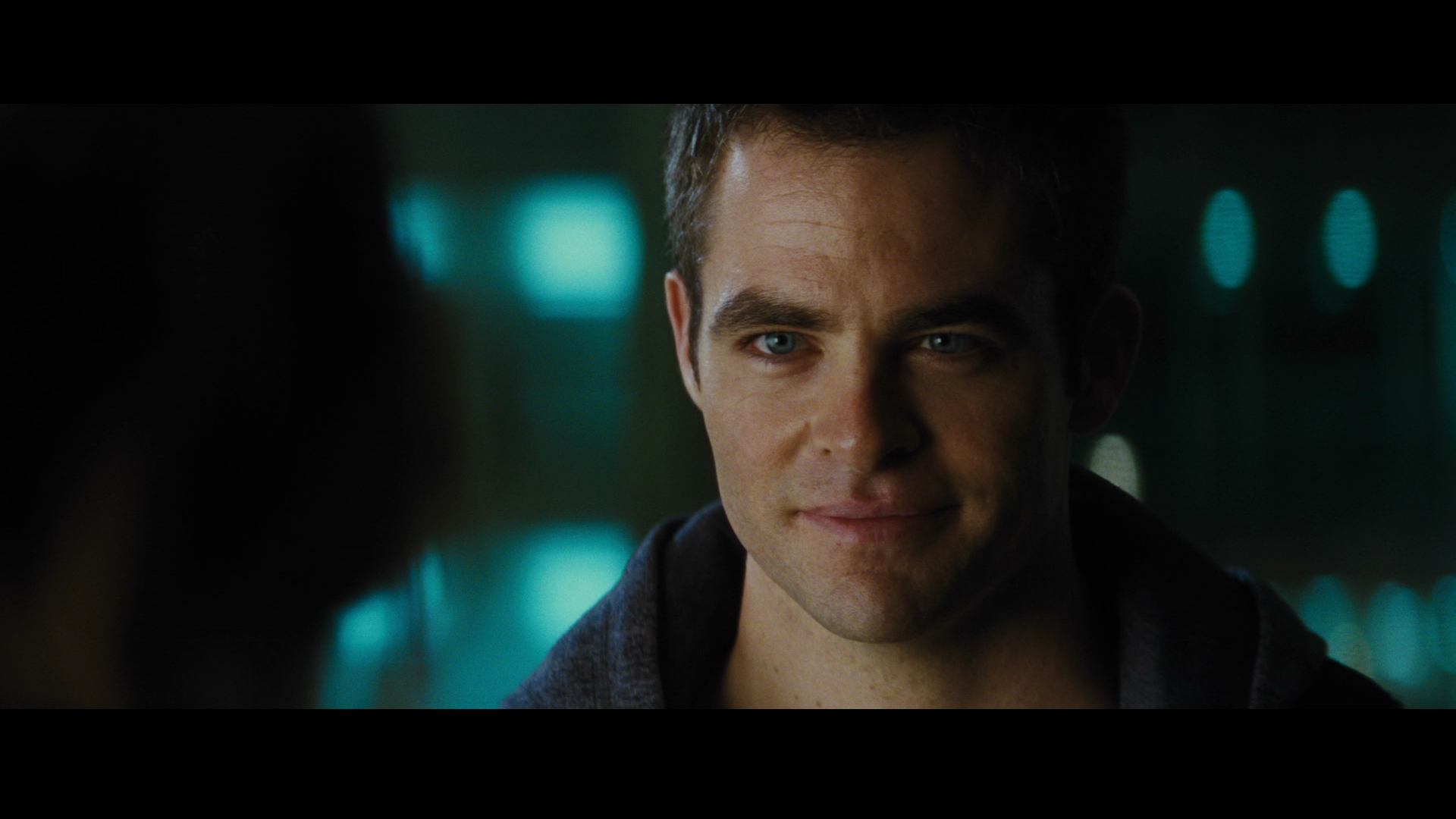 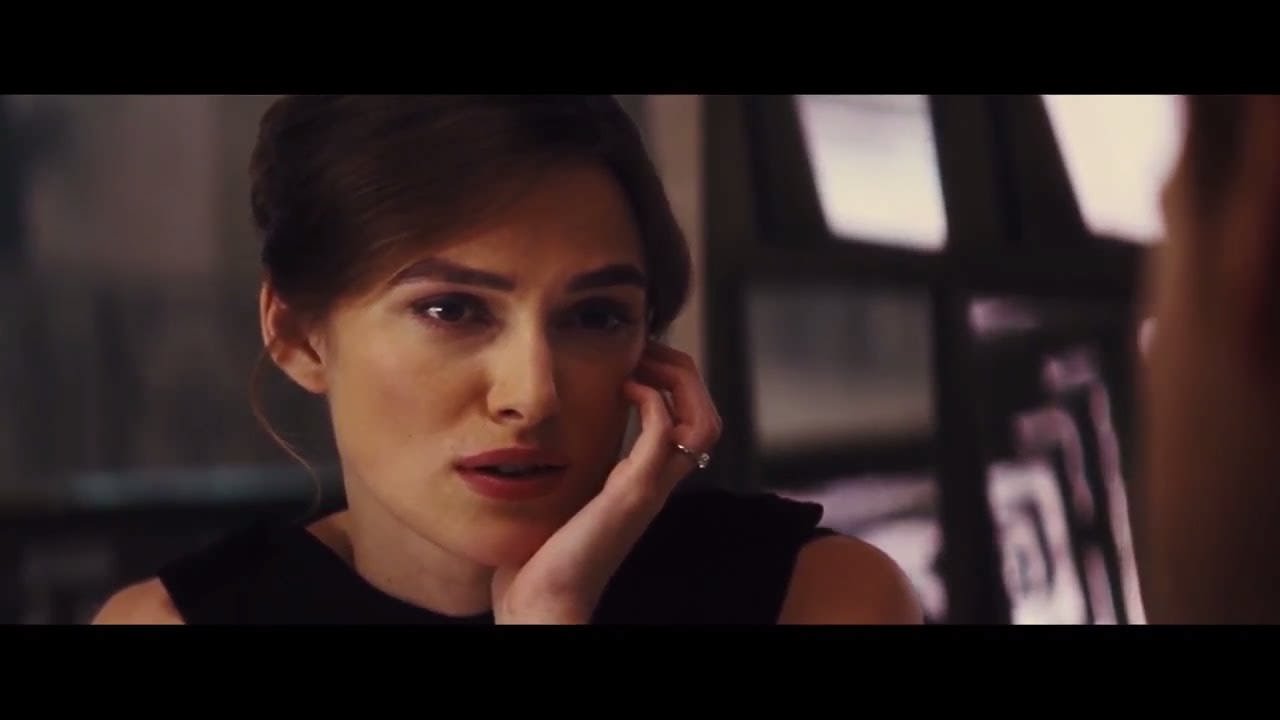 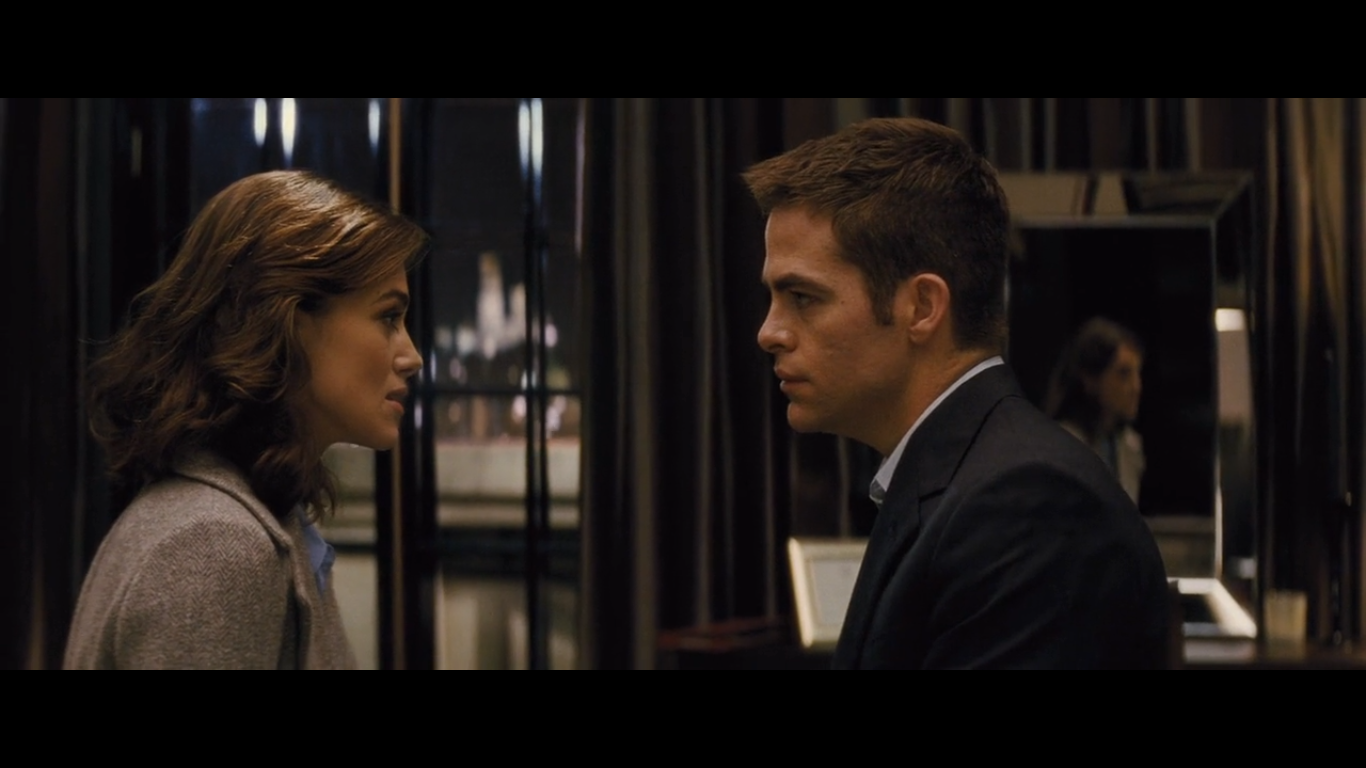 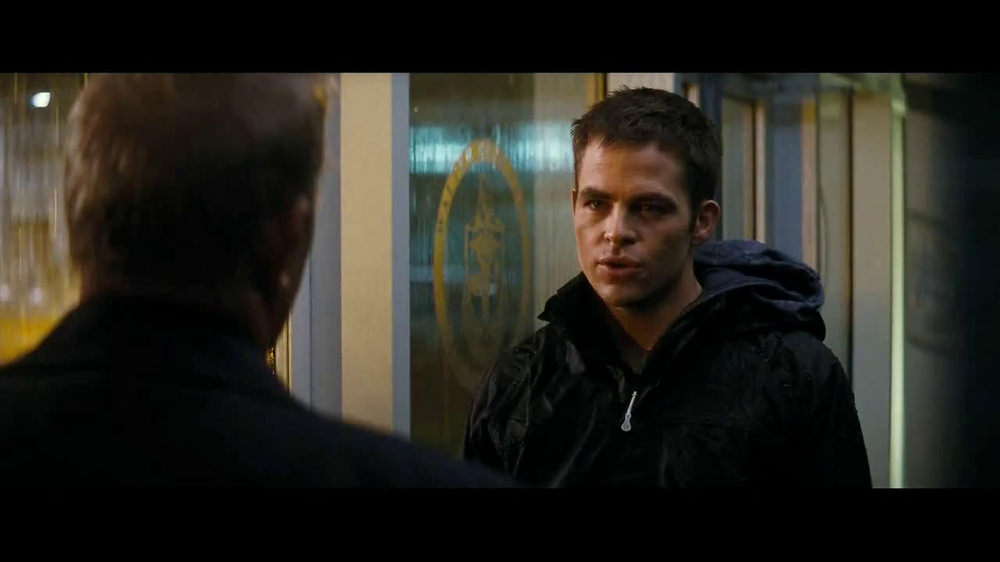